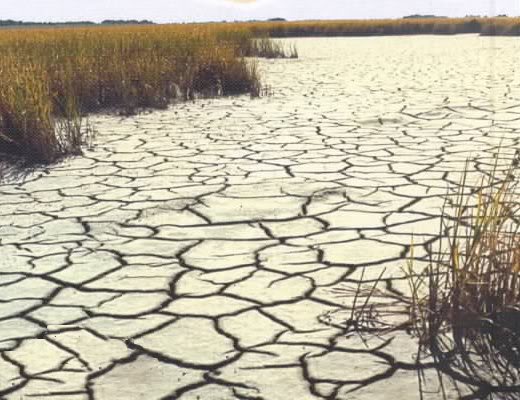 Severe Droughts for South Africa over the next decade!

With Cape Town the capital city of South Africa – at the climax of a severe drought and dam levels at critical low levels especially the largest dam Theewaterskloof, our thoughts must go out to what will weather patterns be like OVER the next 10 to 15 years. We must also ask the following moral question today: are we planning properly for this uncertain future of little water or are we just hoping things will get better.

According to the National Atmospheric  Research Center in the USA, things don’t look promising for South Africa. The following charts lay out the forecast for  water shortages across the globe.

The colors above represent difference levels of the Palmer Drought Severity Index. Positive numbers are when conditions are unusually wet for a region; negative numbers indicate unusual dryness. A reading of -4 is considered extreme drought. Current readings range from +10 to -10, with readings below -6 occurring only very rarely.

Only Small Pockets of Globe Experience Little Change in Precipitation
As you can see, by 2030 all of the South Africa could be in for much, much drier conditions and severe droughts, and under a business-as-usual emissions scenario , this coming droughts could have huge impact on social political and economical well being in South Africa.

Across the globe, the USA much of Latin America, the areas around the Mediterranean Sea, large areas of Southeast and Southwest Asia, Australia, and much of Africa could well experience extreme droughts.

By the century’s end the South Africa could see PDSI readings of -4 to -20. With the Western Cape being really drought struck at at the extreme of -20.

Consequences of Climate Change Caused Droughts Enormous
Study scientist Aiguo Dai says, “We are facing the possibility of widespread drought in the coming decades, but this has yet to be fully recognized by both the public and the climate research community. If the projections in the study come even close to be realized, the consequences for society worldwide will be enormous.”On the increased wetness in certain areas, Dai notes, “The increased wetness over the northern, sparsely populated high latitudes can’t match the drying over the more densely populated temperate and tropical areas.

With water being a major crisis already, we must also understand that food shortages and high food prices will become the next major crisis, as food production is exhausted to feed the rapid growing global population demand. Thus we also need a strategy to overcome this huge obstacle.

What does this mean for South Africans and survival?
If the studies of Professor Aiguo Dai is just nearly close to accurate, we have serious problems. It means that we are just experiencing a fraction in Cape Town of what is to come over the next decade. South Africans need to understand that the days of large pools and green lawns are numbered, and that we as South Africans will have to rethink our attitude towards water carefully. If we don’t start planning immediately to build better efficient water infrastructure, and food productions facilities that use much less water,  we might not survive the coming droughts.

South Africans also face a unreliable government and therefore cant rely on the government when it comes to their well being. Thus the only sure way forward is for communities to work together and to create self sustainability projects.

Our goals with this news letter?
To increase awareness about what we as a nation is facing and to offer our hand of experience and fellowship to our fellow South Africans ,make new  friends and meet people that needs a understanding partner to assist them with the projects and technology that will be needed to change our Country.

Orbic Solar have been working more than a decade on plans that can be used and implemented to sustain live comfortably. Our designs are life changing and we are ready to join hands with open minded partners that wants to drive the progression of the changes that are coming.

Thanks for taking the time to read this article. 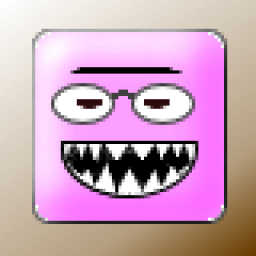